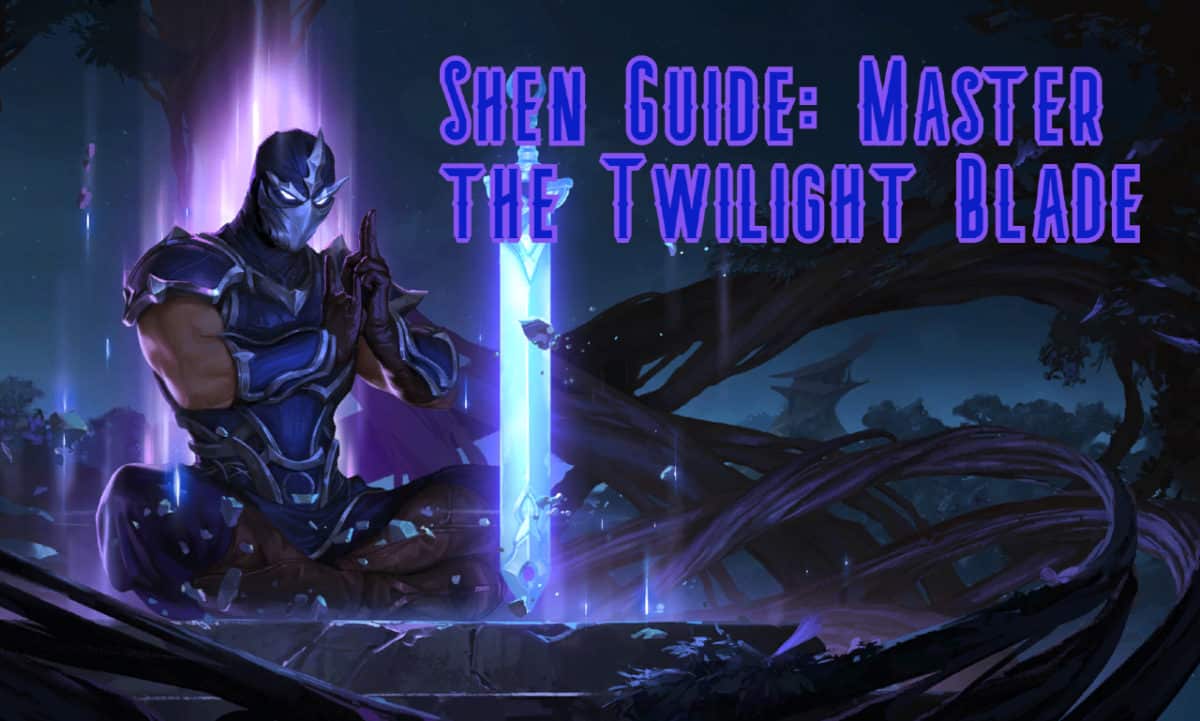 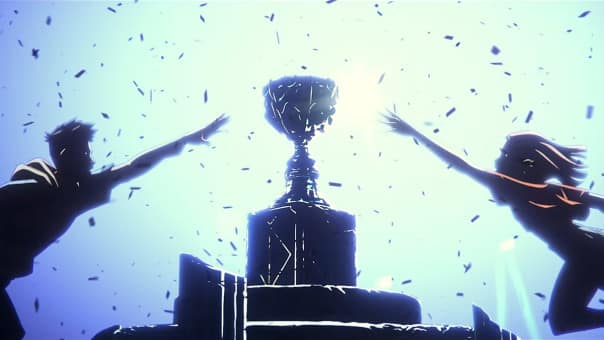 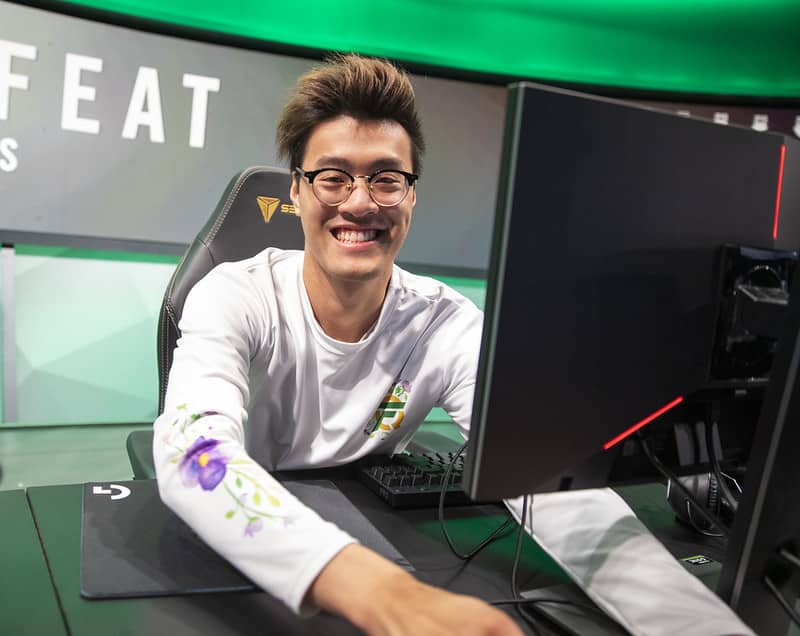 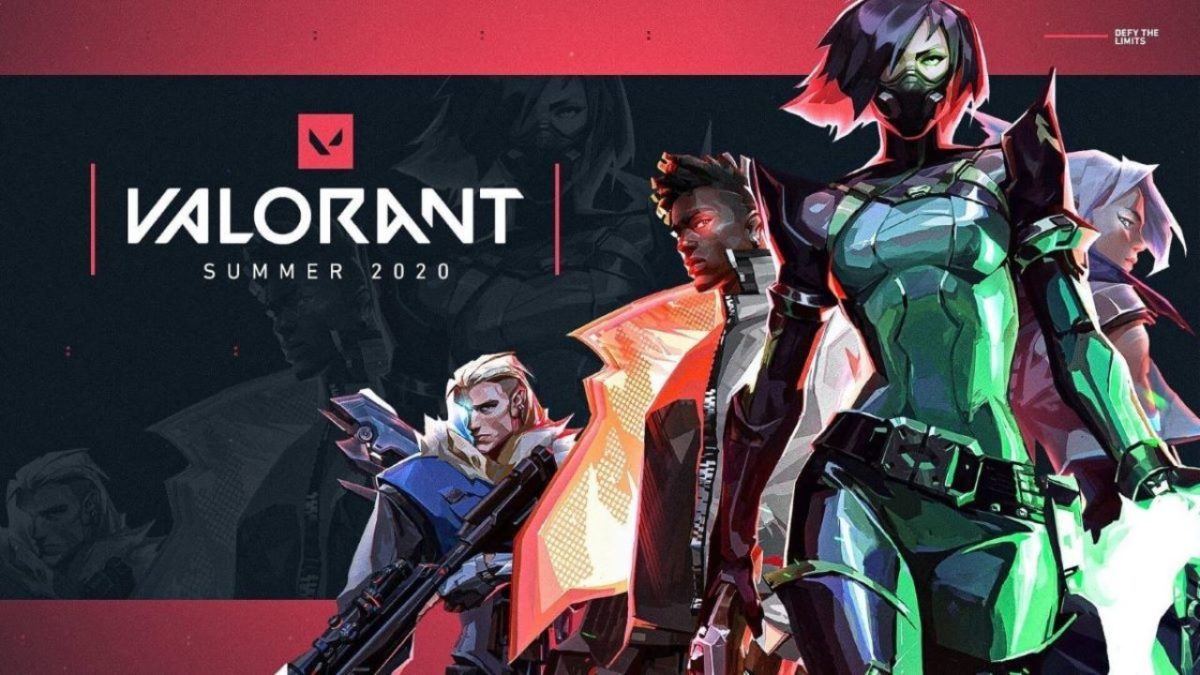 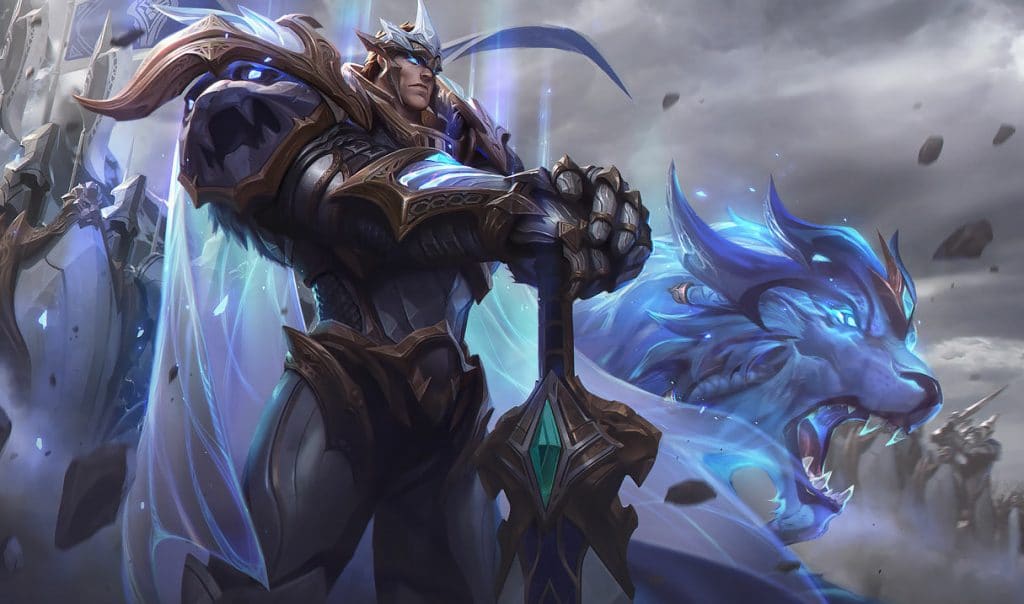 Welcome to the Top Lane, where you’re pretty much on your own. Fighting toe to toe with the enemy’s champion that is trying to steal your glory from the lane. Do not fear though. Garen the Might of Demacia got you covered here. With the strength of his attacks and the advantages that his abilities provide, you’ll probably have a good laugh in any part of the match. Whit his spin, Garen can steal the enemy’s health away. Additionally, this champion has another ability that helps him stay in lane by giving him extra life regeneration.

There’s more, I haven’t told you the best part about this Champion yet. Due to the champion’s mechanics, he’s able to make his build according to what your team really needs. If your ADC is doing poorly… no worries, buy some items that can help you deal more damage; or if your team dies quickly, get more armor and stay in front of the team fights to absorb all the damage.

Lastly, this champion is easy to obtain for your collection and can be either picked up by new players or veterans that want to rank up even more in their accounts. If you’re really interested to learn more about this champion, stick around as we dig for more useful information that can give you more chances of winning in a match of League of Legends.

My heart and sword always for Demacia (Lore) 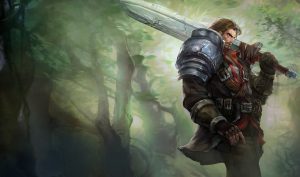 Since he was a little kid, Garen knew the importance that his family had towards the protection of the royal family in the kingdom of Demacia. Along with his sister Lux, they trained day and night to be the rightful protectors of their kingdom for any magical threats that could harm their people.

As the time went by, Garen had the chance to meet the prince of Demacia (Jarvan IV) from which he gained a lot of respect and became close friends. But this friendship was interrupted after a group of Noxians attacked on a village in Demacia and escaped. The prince being bold, followed the intruders just to be captured in one elaborated trap. Garen along with a rescue party was able to track the Noxians just to find the armor of the prince and tracks of blood everywhere.

After a period of deep mourning and sacrifice towards the events that took the prince and his friend away, the king of Demacia took some compassion towards Garen and rewarded his loyalty towards the family. Till this day Garen is still focussed in protecting his kingdom and prevent any similar episodes that took his friend away.

Tl;dr: Magic is an abomination! Demacia for life!

Show them the strength of Demacia! (Top Lane) 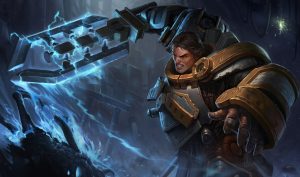 Top lane sometimes feels like one private game against another enemy player. In the early game, this lane is mostly habited by two players with the exception of a possible visit of a jungler from time to time. In this lane you try to gain control of the minion’s wave and collect as much lasts hits as you can while giving some scratches to the enemy.

Garen can take full advantages of this lane due to his dominance in the lane and the abilities that restore his health to keep him more focused in gaining levels and gold faster than in any other lanes.

As the minutes pass and the tone of the game changes, the other abilities on Garen take a major role in winning the game: Decisive Strike (“Q”) can keep that obnoxious ADC from spamming skills and the awesome mechanic from his ultimate (the villain thing), helps you in dealing more damage to those troublemakers. 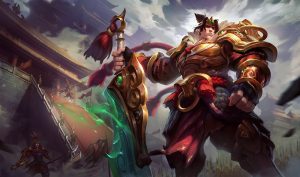 This passive makes Garen a powerful adversary in the Top Lane to almost all the possible clashes. Since he doesn’t require mana for his skills, the only thing that requires regeneration is his health. After some seconds of being unharmed, Garen is able to recover all the damage taken in the lane and keep his presence for as long as the laning phase extends.

With this ability, Garen gains crowd control with the form of silence to one target for 1.5 seconds. Although it doesn’t look that much spectacular if you only see the duration. But that’s not all, this skills grants movement speed and a great chance for you to close the gap between your champion and any enemy.

Besides focusing on getting gold from last hits, you also are getting more toughness with this ability. With every minion that is pray of Garen’s broadsword, his armor and magic resist gets pumped up for a moment. Which means that after you finish a minion’s wave, there is a chance to trade some blows with the enemy. Taking less damage from your opponents, especially on Top Lane.

Spin and spin to your heart’s content. If you’re able to hit 4 times the enemy heroes, their armor is reduced by 25% for 6 seconds. This can easily be used as a combo with the benefits of “Courage”. For example, kill some minions and spin towards your enemy. This skill is also used best on the Top Lane because it gains additional damage when you hit one enemy. Adding more tools to dominate the lane.

This skill is what makes Garen a fun champion to play. This helps you in “restoring the balance” when one of your foes tries to bully one of your teammates. If you have the picture of the before mentioned “troublemaker” next to your health bar. Which means he/she is marked as a villain. Why don’t you go a pay him a visit? Show him who’s the boss, and return to Top Lane afterward. With the Villain mechanic, your ultimate does true damage to that one lucky enemy. Which means that it doesn’t matter how much armor or magic resists he/she has, your ultimate is going to hurt…a lot.

For the ability sequence, is best that you put one single skill in your three abilities. Starting with “Q” and ending with “W”. After that, try to maximize Decisive Strike (“Q”), after that follow it with Judgment “E”. The rest of your point can be easily placed on your Courage (“W”). Remember to place any skill point on your ultimate when your able to.

For the build, you can start with:

And finish with one of these possible builds: 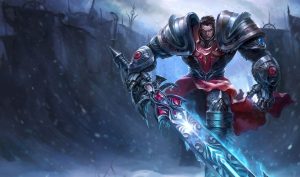 Garen is a great champion if you want to venture in the mechanics that the Top Lane brings. His abilities are easy to learn and have a great impact on the match if used well. The ultimate also delivers more layers of fun. Especially to anyone that likes to hunt any possible troublemakers and keep your party for winning the game.

Being matched against a ranged champion is considered a weakness to Garen, and yes it is. But the actual fact relies on that almost all the champions for the Top Lane are melee. Which makes this “con” almost non-existent. When the team fights are more constant in the match, you already have some items that can boost your armor and reduce the damage income. Which makes Garen a champion that can be reliable in any part of the game.

Keep your learning flow with these articles:

Increase your champions pool in League of Legends

How to Master a Champion in League of Legends 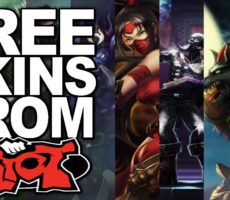 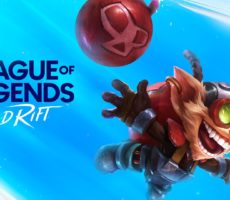 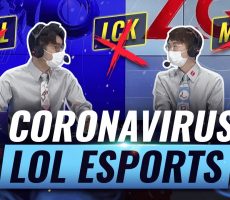 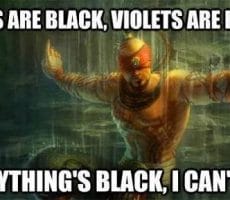 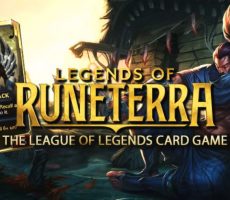 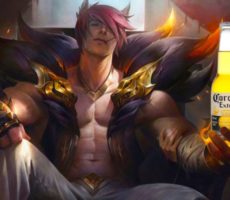