Share via
How to Create Your Own LoL Build?
https://www.lolfinity.com/blog/how-to-create-your-own-lol-build/?v=3a52f3c22ed6 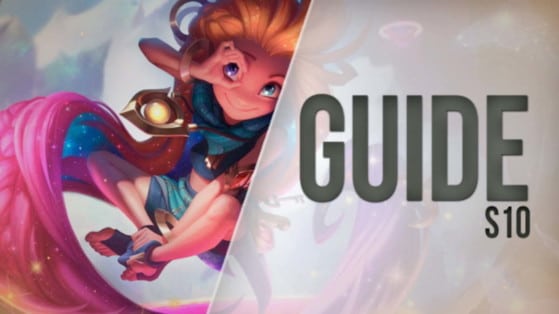 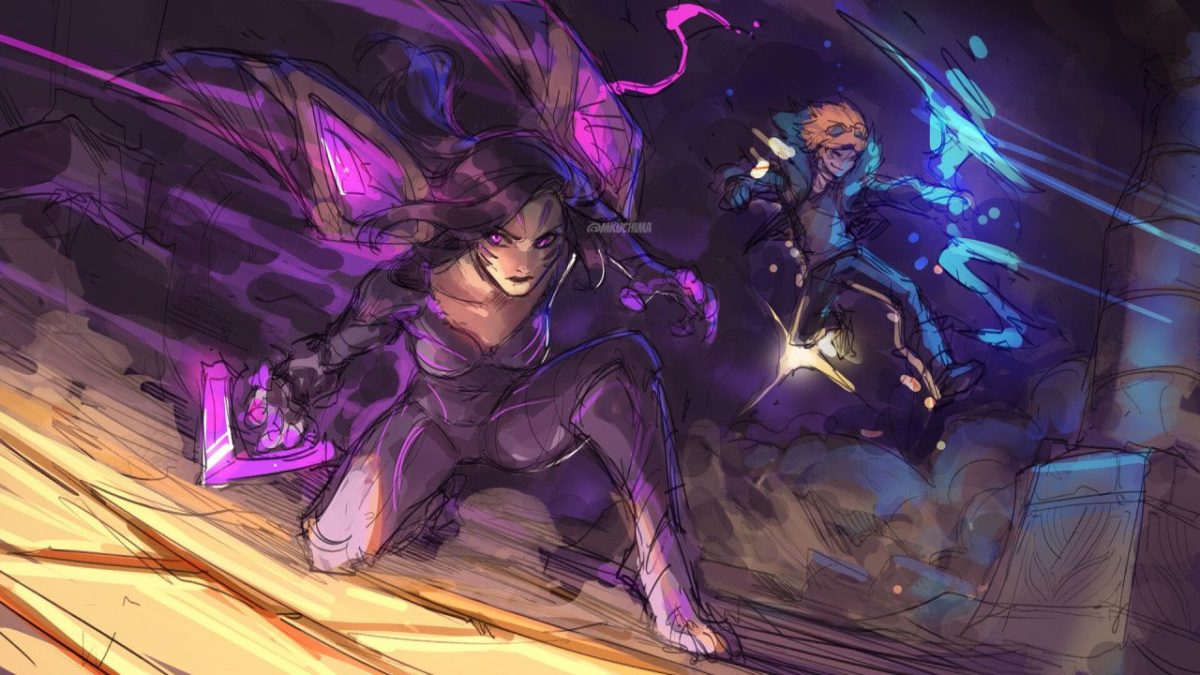 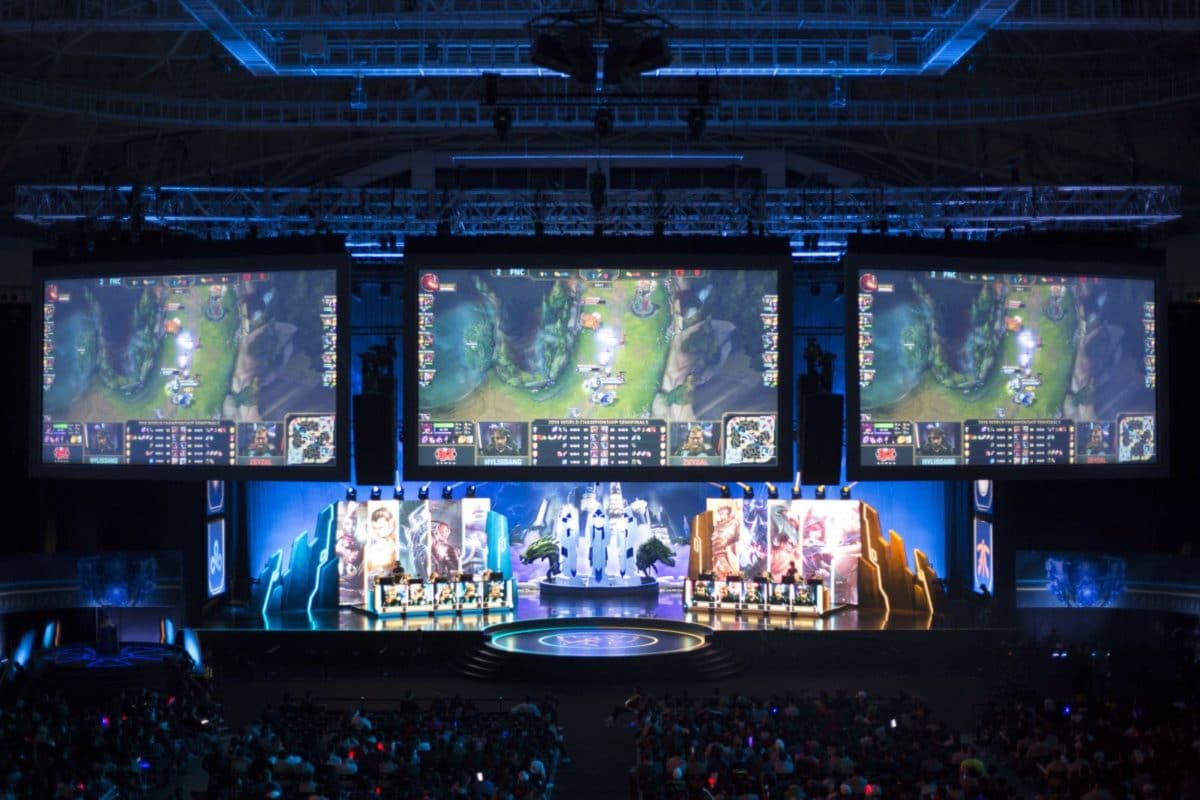 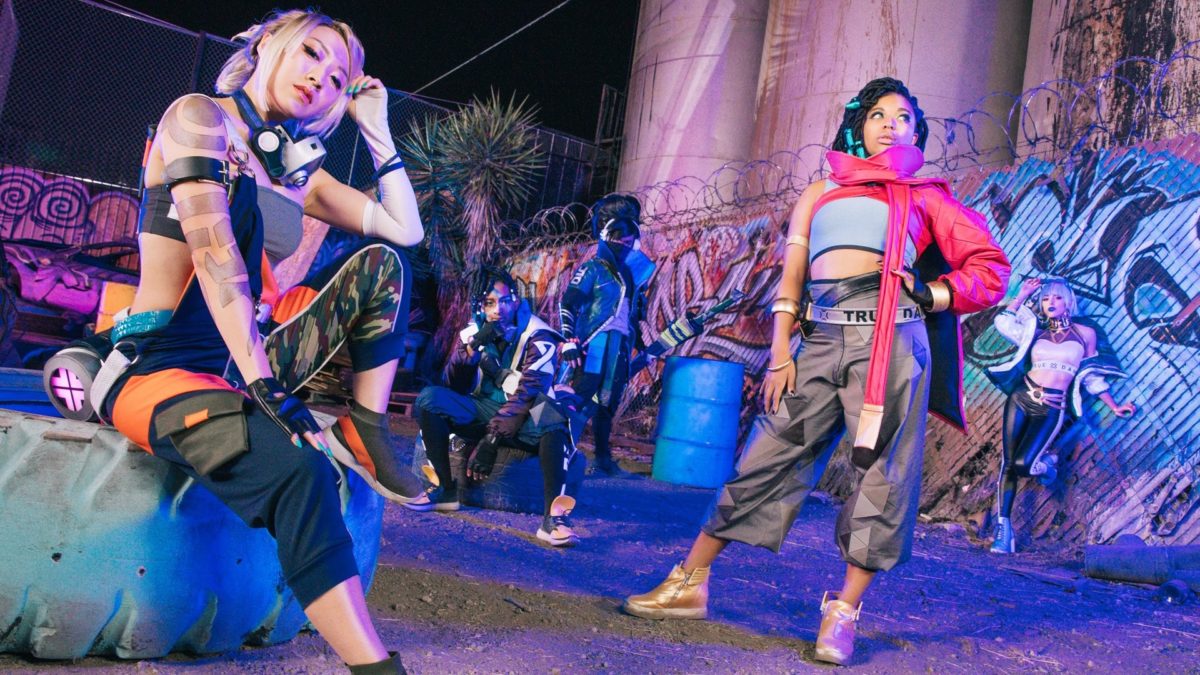 Learning to Manage Your Fantasy Wallet

Every time you play in League of Legends’ “Solo Queue” and get into a game, you’ll always find something different or refreshing. That’s why we keep playing every day even though it is the same “Summoner’s Rift” map all the entire time. Taking this into consideration, we always manage to chance little things from the usual LoL Build to be more effective in the game. For example, if the playmaker of the other team is a Tank, you as a carry need to buy items that lower the enemy’s defense.

There are different ways to understand what you’ll need in each game and chance the League of Legends builds accordingly. First of all, you have those players that have a lot of experience in the game, and they know all the different equipment from the shop. Furthermore, they even know all the different names and the costs to complete the late-game items. Others, though, have a little knowledge from all the various RPGs (Role-Playing Games) and tend to merge these learnings with the current lol patch.

As a result, to acquire this time of robust understanding about the LoL Builds, we’ll give you a lot of information about the different gaming mechanics. Even though we’ll discuss different stats and the importance of the numbers; don’t worry though, this isn’t a math class. Above all, we’ll talk about the basics of the magic behind some numbers, and how to react.

In the early ages of the Role Playing genre, there was always some paper and dices in between the resolution of some events. Indeed, within the “Dungeons and Dragons” way of doing things, you still need to have a couple of paper sheets that kept all the vital information of your character. Therefore, if you were in the middle of a random encounter, there were lots of steps to make a successful attack.

First of all, you had to gather your primary stats, perks, and the attributes of the weapon in hand. Secondly, to deal with the damage, you had to take into account the toughness of the monster and its possible armor. What comes next is what makes this game appealing. With the aid of some Dices and their results, you’ll be able to obtain the outcome of your attack. If you were unlucky and got lower scores, you’ll miss the chance to do some damage. On the other hand, if “lady luck” is on your side, you’ll probably do extra harm to your opponent. Above all, you had to use imagination to understand what was going on in any encounter.

Now with the aid of modern gaming, even though it “looks” different, the basics are the same. When you strike an opponent, the game engine does a lot of calculations in less than a second. In other words, it takes into consideration the basic stats of your Champion and the modifiers (runes, equipment, buffs, etc.). At the same time, it calculates the defense of your opponent by basically doing the same thing on them. Furthermore, it “throws a dice” (or a Random Generated Number), and depending on the results, your attack will do more damage than usual or if you landed a critical hit.

Now, before we continue to this subject, let’s discuss the importance of having different Smurf Accounts at your disposal. When you buy lol accounts with multiple aims, you’ll find it more interesting to play League of Legends. For example, you have the option to focus only on one particular role in the game and unlock the Champions related to that position. As a result, you’ll have an authoritative account that contains a fantastic collection for either Jungle, Top-Lane, or Support.

Indeed, the options seem to be endless. Most noteworthy, you can acquire the ideal Smurf Account that satisfies your needs. Besides choosing the region, you can either pick between different amounts of Blue Essence or Capsules at your advantage. Depending on your selection, you can select two paths for unlocking the best options.

Indeed, if you want to try your luck, buy lol accounts that have lots of Capsules. Depending on the outcome, you then have the chance to focus that Smurf into a single role. On the other hand, you always have the opportunity to acquire lots of Blue Essence and forget about those RNG disproportionate outcomes.

Numbers Are Important For Any LoL Builds

As you can already tell, every base number and its modifiers tend to make a lot of difference in video games such as League of Legends. For example, the difference between a level one Champion and another with level 15 and full of equipment is just two different numbers. Therefore, to get the best outcome of your possible build in a random match, you need to take into consideration:

Equipment for Your League of Legends Builds

Even though there are lots of different items in the League of Legends repertoire, you always get some filters depending on your Champion. Furthermore, you also get recommended equipment that can improve the potential of your character. Still, though, these types of suggestions are standard and do not change depending on the current match.

As a result, this type of aid only works for beginners that either are new to the game or have a little knowledge about a particular Champion. Most noteworthy, high skilled players or professionals ignore all of this information and tend to buy accordingly to the current stage of the game.

Taking this into consideration, we’ll give you some tips that can help you reach this level of “professionalism” in the League of Legends MOBA (Multiplayer Online Battle Arena). Above all, you’ll notice the difference in the performance of your Champion when you gather the crucial equipment that can solve the puzzle of any random match.

Without further ado, here are some considerations you need to consider as you “solo queue” and create the best LoL Builds for your Champion.

Before we dig deep in the depts of the league of legends builds, these items are always a must-have no matter what game you are currently playing. Therefore, your starting gold helps you gather these next items for your Champion.

As a result, you always need to have in your inventory items such as “Boots of Speed,” which is still the base equipment for future Boots upgrades. Furthermore, you permanently need a couple of “Health Potions” that can give you the sustain to keep your presence in the lane as much as possible. Last but not least, never leave the spamming zone without the regular “Wards” that can give you vision in your part of the map.

After you gather the “must-have” items in your inventory, the next thing to take into consideration is the current primary Stats of your Champion. Indeed, if you’re playing with a character that excels in the Magical aspect of League of Legends, you’ll need equipment that increases “Ability Power” and “Mana Regeneration.” As a result, in the late game, your primary Stats will have the chance to improve considerably with the aid of the right pieces in your inventory.

Furthermore, you can opt for other items that decrease cooldowns and a little bit of defense. Above all, if everything goes well, you’ll get the chance to throw powerful abilities more often than usual. Lastly, you’ll be able to sustain more damage in all the team fights.

Respect Your Role in the Match

Even though sometimes you’re a “Magical User,” your position in the game also gives some indications about what you’ll need to buy in the game. For example, even though Lux has the potential to be a powerful caster later in the game, the lol built depends on her current Role in a particular Match. Therefore, if you’re using her in the Mid-Lane, go full damage like the previous example.

In contrast, though, if you’re practicing the Support Role, you’ll need to invest more in Wards and Defensive equipment that can help your carry even further. Remember that each Role comes with different objectives in every match. The winning probability and the team cohesion requires that every player follows their “job.”

Take into Consideration the State of the Match

Sometimes you need to check how everything is going before making a purchase that can make things a lot more difficult for your team. Indeed, this type of involvement rellies deeper into the core Roles of League of Legends. Therefore, if you see that the enemy tank looks like the key-player on their end, obtain some items that reduce armor attributes.

On the other hand, if you notice that the enemy carry is doing well, you can always get some items that improve the crowd control mechanic and give him/her fewer chances to react in a fight. Keep in mind that you’ll have the Gold to gather more equipment than the rest of the team. Therefore, it is always advisable that you’ll get a lol build that disables the “best cards” of the enemy.

The Importance of Runes in Your LoL Builds

Before starting a Queue, always check twice the current Runes you have at your disposal. Remember that these elements will give you additional stats or abilities that improve a specific type of Champion. Therefore, you wouldn’t equip defensive Runes to a character that spams Magical Abilities and requires to deal as much damage as possible.

Depending on your account, you can have set-ups that concentrate on fulfilling a singular Role in League of Legends, or multiple types of Champions for different lanes.

Share via
How to Create Your Own LoL Build?
https://www.lolfinity.com/blog/how-to-create-your-own-lol-build/ 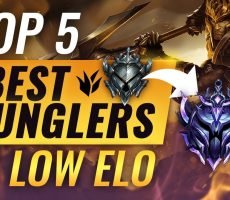 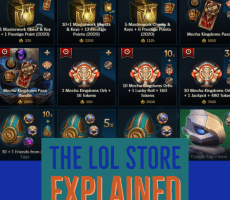 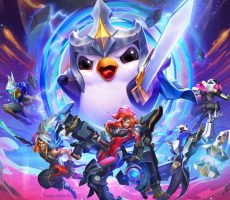 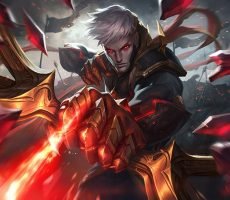 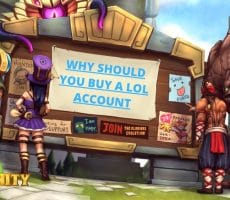 Share via
How to Create Your Own LoL Build?
https://www.lolfinity.com/blog/how-to-create-your-own-lol-build/