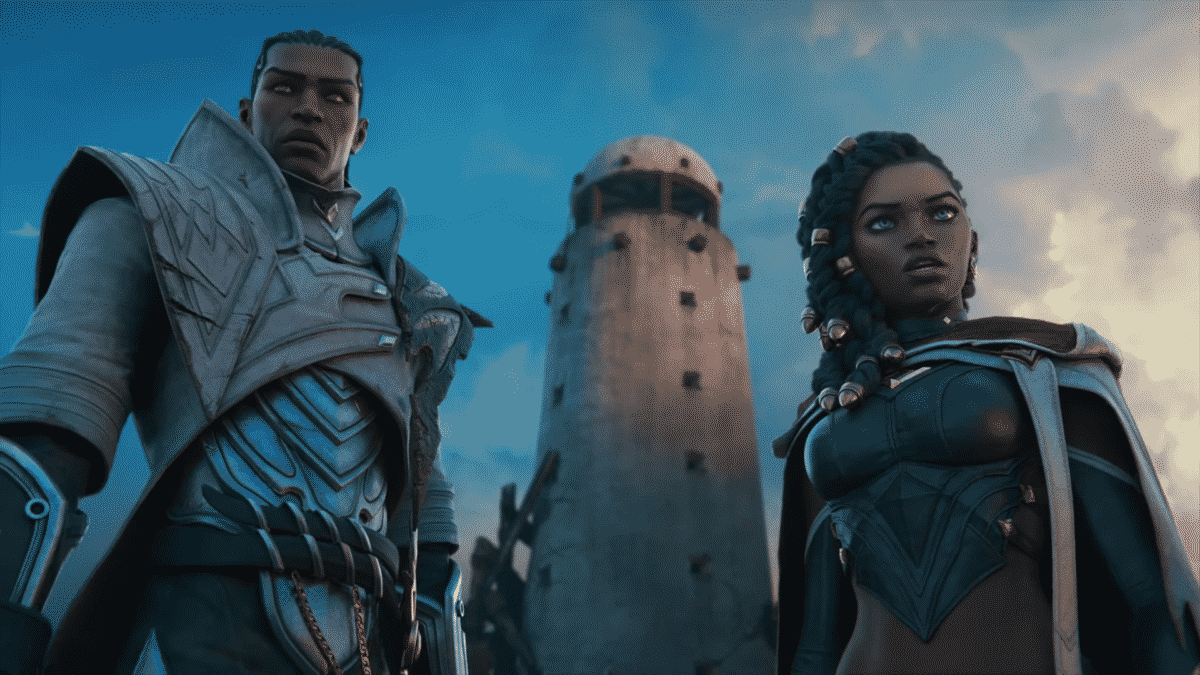 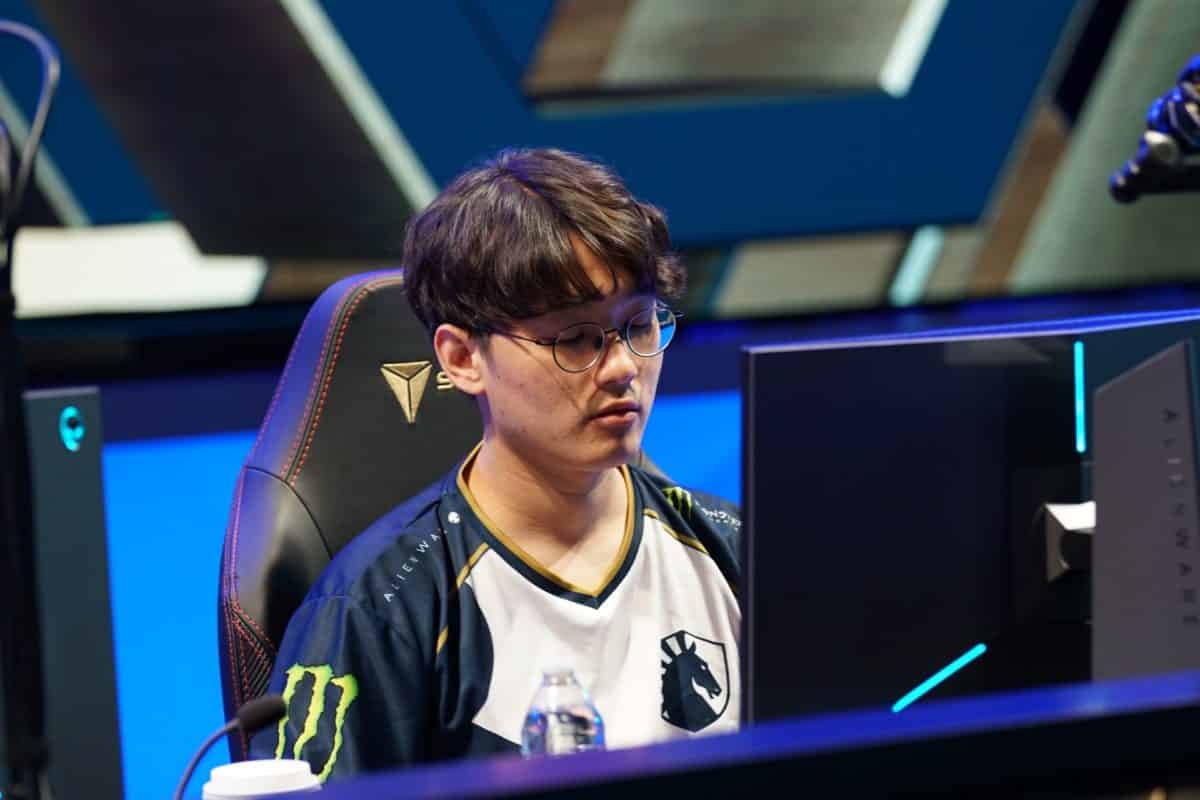 It ’s almost a year since Zoe was added to the league of legends champions! The secret weapon who is possibly one of the best flavor characters remains to be among the funniest and generally solid champion to be played in the game so far. However, the question remains, is she worth adding to your list?  Let’s have a look and find out.

Zoe, the aspect of Twilight is an adorable duty skirting cosmic message that skips across Summoner’s rift with deadly long-range and cute pose-of Corse.

With unrestrained joy and enthusiasm, the caffeine-fueled trickster features a mechanically intensive kit that provides great satisfaction from pulling off complex and intransitive combos.

Although many can despise her due to her slipperiness, bonkers crowd control, distance damage nukes and random summoner spell pick up. Others will love the weaving and dipping thrill brought about by combat mind that annihilates and predicts the opposition. 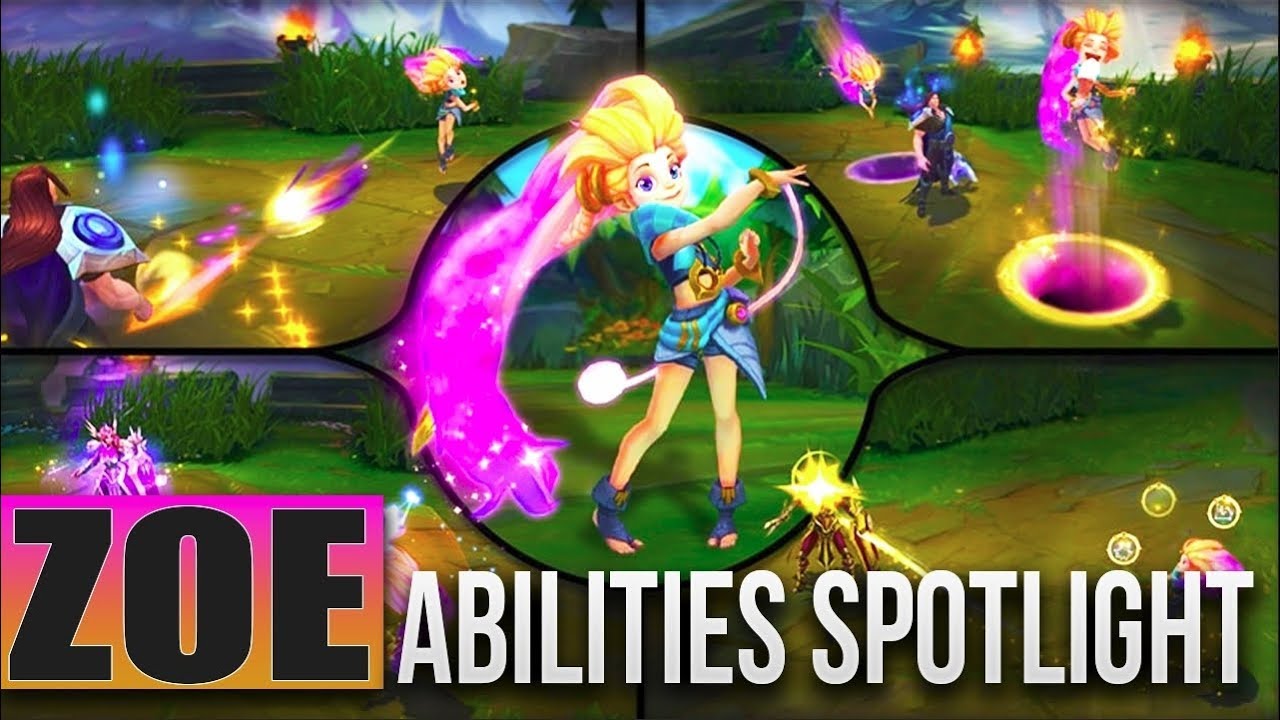 On the first cast, Zoe fires a star that deals magic damage in a small area. She can also recast the paddle star to redirect it to a new position near her. With this, the star increases its damage based on the traveled distance.

Zoe throws a ball that detonates on the first target it hits making the target drowsy. After the hit, the enemies will fall asleep briefly and take extra damage from the next attack and its cooldown is decreased. Also, if the bubble hits nothing, it stays on the ground as a trap. It can also gain a casting range if cast over a wall.

When enemies or minions has dropped summoner spell or other activatable items, Zoe can pick them up and use them. When she cast the spell thief, she can be granted speed movements and hurl damaging orb towards the nearby enemies.

Zoe can teleport to a targeted position using this ability and back for a second. While in the middle of the teleportation, Zoe can attack the enemies using her abilities, but you cannot move.

Zoe is mainly a mid-lane burst mage with a fascinating sieging ability. She can also be played with the relative immobile poking support that takes total control of trades challenging to dodge Qs and Es.

In any position, she can eliminate high priority target in a single combo, or else scatter frontline with damaging peels and volleys for teammates with sleep bubbles.

While enormously snowball even with no high gold income, Zoe can be easily managed by the early shutdown and focusing her in skirmishes. With no means of escape and burdened by low health pool, she can be an easy target to lock down with just a little burst.

In lane, she should use her Q to poke the opponent down. However, you need to find inventive ways to hit them as it can’t go through the minions. You can use it together with her alt and E to trap your opponents before you jump forward to maximize the destruction.

With Zoe, You shouldn’t be afraid to play belligerently- the combination of high mobility and poor wave clear means that you need to play in the lane to get the minions, but you are not vulnerable to ganks.

In mid-late games, you should fo 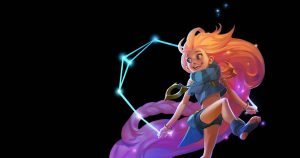 cus on squishy opponent carries, use your ultimate to jump near them or your E to make them sleep before you allow your team to step them up. Zoe is also useful for objective control where you use her ultimate and Q together and take the enemy by surprise allowing you to steal the dragons and barons away.

With her substantial mobility, Zoë is a strong pick to counter immobile mages like Karthus and Annie. They can have a hard time to avoid her Q especially when you pepper them throughout the laning phase.

The main combo that everyone who uses Zoe should use goes like this: Shoot a Q behind you at an angle, then aim and activate the Q at the opponent predicted path, fast close in with R, use E/auto attack, blink back and then wait for the ball to eradicate the target.

This might seem pretty straightforward at first, where many trades can go off without a glitch. However, it becomes tricky when you try to manage your damage yield at every opportunity efficiently. You can target the kill shot of an easy Q target, but the hard part comes in when you are trying to do the same with multiple players and their unpredictable actions in the small space and short time. When the expectancy-value can be high, the outcome will be much lower when the complexity layers are added.

Don’t forget; the sequence landing abilities are not all it takes to be successful in Zoe. You also need survival abilities. Zoe is still a squishy mage with no way to escape being a dove. She can blink away but for a few seconds but the opponent will either bust her down or kill her when she is returning to her position. Also, even though the sleep might be strong, it will still take time to take effect which at times can be too late.

There is also another part of her hit that is worth an entire article analysis but let’s keep it concise. Arguably, one of the most toxic ability in the current game is the spell thief.  To cut short, you can pick up spells or other activatable items used by enemies or thrown randomly by minions. You can see a video by Riot showcasing three flashes pickup in a row, and while that can seem wild, it actually gets worse.

For instance: Let’s say you and your opponent are thoughtlessly laning in the mid lane until you get an Exhaust or Hextech Gun blade adding to your ignite. Most league of legends champions will die to the Surge power or get wounded surrendering the lane control. The reason being? Well, not mistaken as the enemy, but by a random chance.

In a similar situation, when the opponent tries to use ignite and fails to get a kill, you can use it to punish them by picking it up and using it against them.  That’s really cool. However, getting something strong enough to change the game course through a roll of a dice in quite tricky. Not even taking into account that the other half of the spell will significantly assist in duelling by dealing with extra damage and allowing a mini ghost effect.

To take it even a step further, think of a worst case scenario in a match. Zoe shows up, and the enemy tries to gather up a baron to punish the misposition, but oh look, she has acquired the teleport off a minion and can quickly join the rest of the team to stop this strategic maneuver.

Settled, on the other side of the range, you will get a plain useless item or even nothing at all for a very long period. However, regardless of the power level, the variance margin of the Spell Thief is very high to play in any level. 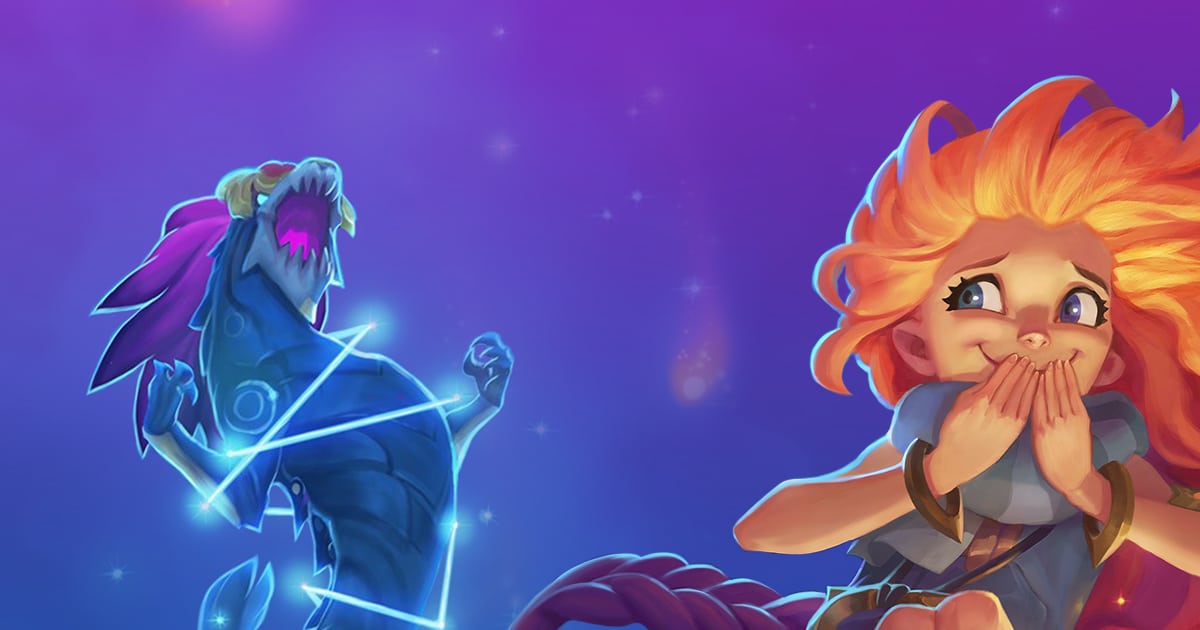 Zoe’s position in Meta is obscure. She is stylish and Fun to pay but still challenging to succeed with. That is to say, Zoe has a fairly play rate pick, but low win rates.

That said, her win will go up in percentage as you go up higher in the ranks. The standard output level will normalize, and her results will be more predictable. This, however, will mean that her play rates will decrease because her faults are more pronounced and the satisfaction level diminishes because of expectancy or outright denial.

Thrillingly, there is a bit of X-factor in this. What if Zoe is actually broken? Like, if you reach astronomical skill top limit Zoe have, can it force an auto-ban no matter the rank? This doesn’t just mean the spell thief but also top players being good at handling the golden combo to mercilessly destroy the opponent in team composition or any conceivable situation.

With the stand, even the finest are still getting a clear understanding of how she works but what makes it even wonder most is the gap between where is at the moment and where she can be. This is extremely hard to say considering the buff that has happened before, but still, she can be the next glory days LeBlanc, Zed, Kassadin or other league of legends champions that are great in the game.

However, that’s just wishful thinking. Based on her kit, I think Zoe is a fun Pick for the Johnnys. She might not be fit for all drafts, but if that’s not your worries, she will give you quite a nice time when playing with the champion as it will stand despite the outcome. I think the play rate in casual is among one of the highest because of this reason alone. Also, even in professional play, Zoe will settle as a gimmick who packs much power when called upon but won’t reliably return too often.

This trivial ancient delinquent girl has positively busted with thrill and excitement. Each part of her kit especially the animation and visuals lead to the joyful adrenaline pumping experience.

While it can be annoying to play against and remarkably difficult to master, Zoë is the kind of hero you will gladly spend your time to practice on perfect maneuver and often overwhelming cross-screen ballista bombs. As for me, Zoe is one of the best league of legends champions that has been overlooked for a long time. 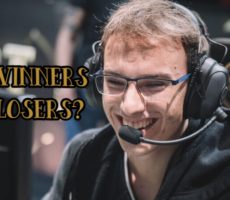 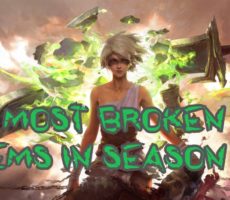 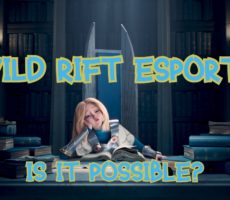 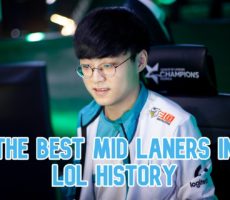 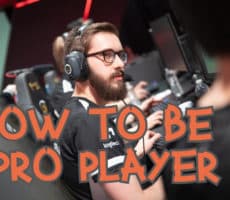 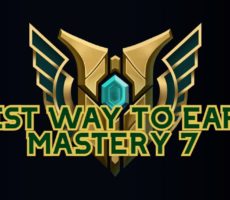