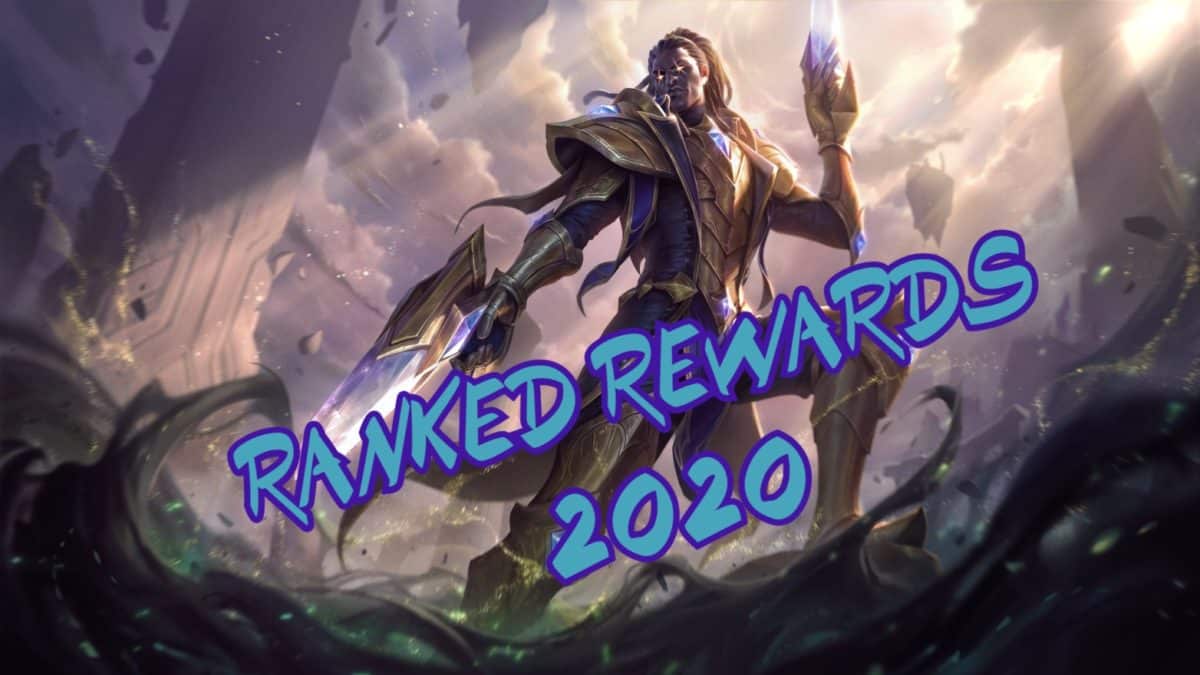 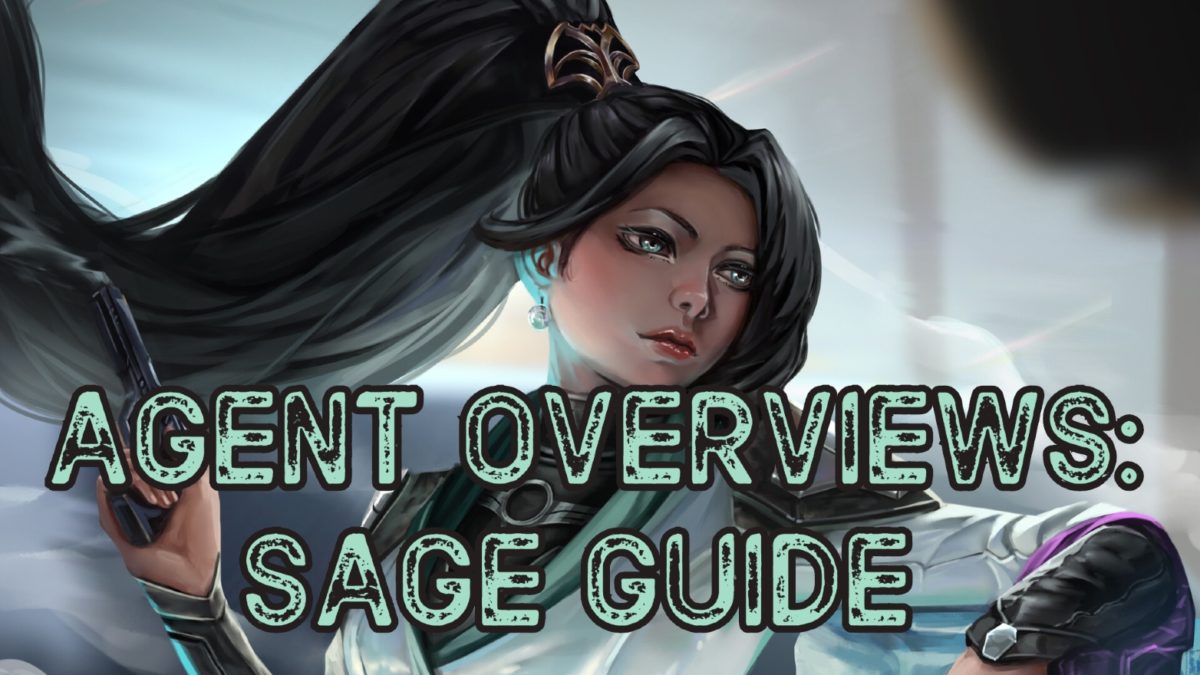 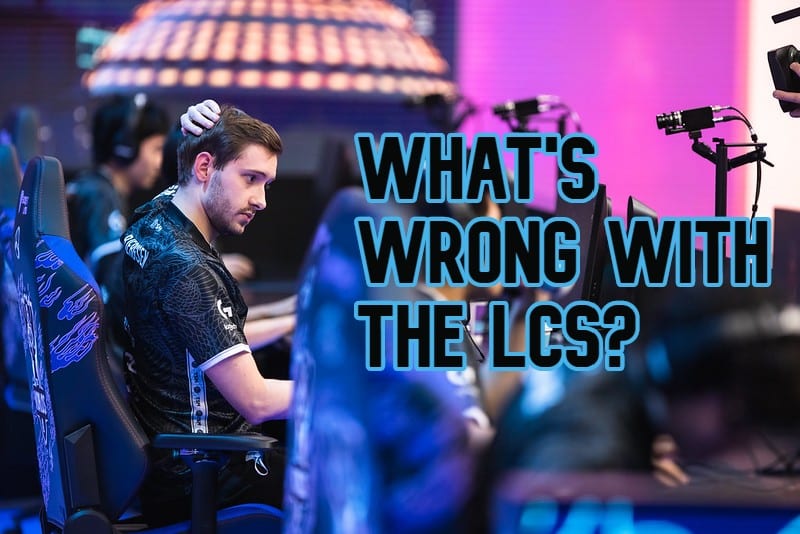 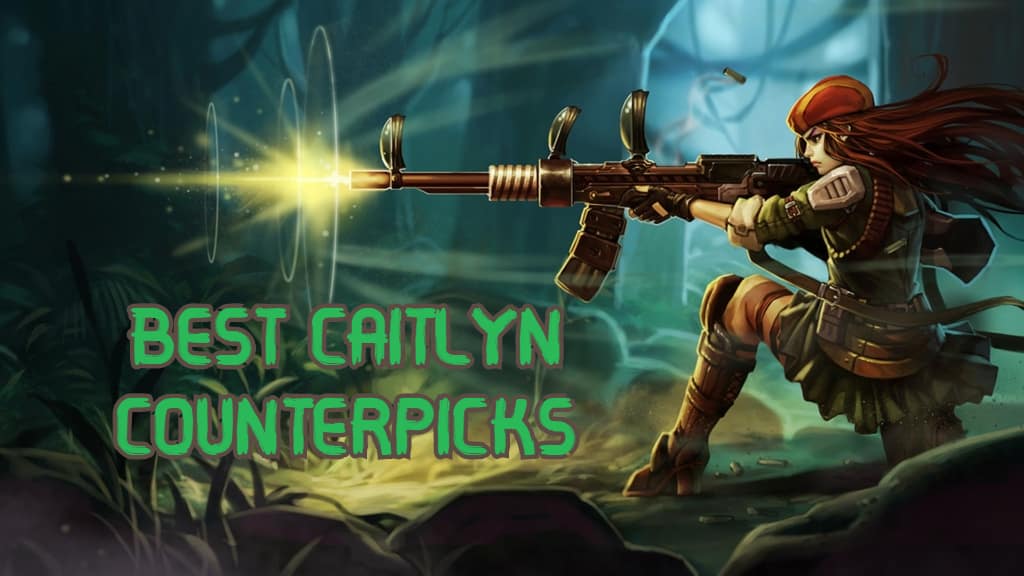 The Champions of League of Legends

Champions are the playable characters in the game of League of Legends. These champions each have unique characteristics such as a personal backstory, names, skillsets, and alignments. While the purpose of the distinctiveness of the champions are often for the competitive aspect of the game, they have become extremely popular among the players for aspects which are beyond being playable characters.

Today, League of Legends champions have become popular culture due to their characters being extremely engaging for certain demographics. This interest is portrayed through fanfiction, cosplay, and fanart which express the artists’ overall image of the champion they are portraying. Riot Games’ does well to serve the fans’ interest in the characters by creating engaging storylines and skins for the fans to delve deeper into their fandom.

Who are the League of Legends Champions?

In order for these individuals to qualify as champions, they are to present themselves to the Institute of War where they will undergo a trial called “The Judgement”. This involves a summoner probing the mind of an individual to determine whether he/she is exposed to the summoners’ mind synchronization. Those of which who pass and agree to being summoned, are officially put on the list of League of Legends champions.

Differences in the League of Legends Champions

With a gigantic list of League of Legends champions, it’s incredible how Riot Games manages to keep each champion distinct from each other. These differences include factors can be based off the gameplay or the storyline which create the very essence of their characters. It’s best that we differentiate how they are unique with each other to further explain why each new character release is different from previous releases.

Each champion which is added to the list of League of Legends champions, are made to fit a specific role and be dedicated to go to specific lanes in the game. However, there are times when champion designs become extremely flexible that they become better fits in other lanes in the game. The class often restricts their capability in a fight but serves as their ultimate strength as well. Here’s a list of the classes available in League of Legends:

An element which makes League of Legends battles interesting is the fact that characters are often aligned with specific factions. The existing conflict between the Valoran kingdoms and the mysteries of Shurima, all contribute to the attributes and personalities of existing champions. Of course, there are some among the list of League of Legends champions that are unaligned but here are the most common alignments according to League of Legends lore.

Of course, one of the most popular elements of a fantasy-driven storyline is the existence of unique and magical races with unique features, abilities, and origins. The diversity of races existent among the list of League of Legends champions is very wide that looking at the game itself feels like a hotpot of ideas mashed together. However, these races do well by mixing well with the story and create a more engaging narrative to the story.

Controllers are often referred to as the supports because of their ability to help their allies apprehend enemies, give their allies useful buff, or heal them. There are two sub-classes belonging to the Controller class and those are the Catchers and Enchanters.

Catchers are specialists in apprehending enemies by using crowd controls to lock a target into place. It is often difficult to approach a catcher confidently which creates a safe zone for the ally to reside in.

Enchanters help their allies by giving them buffs which increase their abilities potentials, give them shields, or heal them in order to make them more efficient during combat. Allies benefit from enchanters by being bigger threats when near them.

Fighters are face-to-face combatants who excel in dishing out damage while having more survivability than the other classes. They are often found in front of the teamfight. There are two types of fighters and those are the Divers and Juggernauts.

Divers are extremely mobile and are often the first to initiate battles. They use a combination of crowd control and mobility to quickly force enemies into an unfavorable situation. However, they do not excel in extended fights as they are often caught out exhausted of their abilities.

Juggernauts are unstoppable forces who trample on other enemy champions by using combinations of sustain, damage, and a large health pool to fight enemies for an extended duration of time. They are difficult to fight when alone and often take two or more to take down.

Mages are the champions who deal most of their damage through their abilities. Most mages deal magic damage but are not necessarily restricted to being so. Furthermore, the mage’s abilities often work together as combos in order to efficiently deal as much damage as possible. There are three types of mages and those are the artillery, battlemages, and burst mages.

Artillery mages deal damage from a safe distance through their long range abilities. These mages often try to keep a safe distance and are extremely weak when caught face-to-face.

Battlemages, on the other hand, go straight into the heart of battle trying to wreak havoc through their numerous AoE spells. They have short-ranged abilities but deal a heavy amount of damage to those in a specific area. They rely on their sustain abilities, teammates, or items to survive longer in battle.

The burst mages are the most common form of mages. They deal devastating amounts of damage to a single enemy and often target vulnerable isolated targets. Burst mages mostly have damaging abilities which work in a specific order to take down champions.

Slayers are champions who specialize in searching for enemies to execute through their increased mobility and high damage output. They often take advantage of enemies who are overextended and alone while avoiding battles where they can easy get caught out. There are two types of Slayers and those are the Assassins and Skirmishers.

Assassins work by trying to get rid of the biggest threat in the enemy team. They deal tremendous damage in short bursts and are often left vulnerable after executing a combo. They mostly rely on their mobility and tricks to quickly escape after assassinating a champion.

Skirmishers, unlike Assassins, kill high priority targets who seek to extend into their territory. They have great defensive capabilities in order to help them fight extended battles. They aim to keep enemies at bay by threatening high-output damage when they get too close.

Tanks are bulky champions who specializes in taking high amounts of damage for their team. They are often found in the middle of the fight dealing very little damage but have a high amount of crowd control and survivability. The two types of tanks are the Vanguard and Warden.

Vanguards are the more offensive type of tanks who rush into battle trying to catch other enemies with their crowd control so that their teammates can follow up. Vanguards are often equipped with charging abilities that place them in the middle of a fight.

Wardens are the defensive counterparts of the Vanguards who specialize in protecting allies by preventing enemies who try to dive in from catching them. They have protective abilities and are most effective near other allies.

The marksman class is relies on using their long range and powerful basic attacks to deal continuous damage to enemies. They are extremely fragile so they mostly rely on teammates, especially supports, to accompany them at all times to be protected.

Specialists are champions who do not belong in the categories above but are excellent representations of what they do.

As the game developers pitch-in new ideas for newer League of Legends champions, some of these ideas get started but get scrapped along the way when the concept feels like it doesn’t fit with the current storyline, the abilities/designs are just too similar to other champions, or the concept just had too much negative implications towards it. Here are the names of canceled champions.

How many champions are released each year?

Riot Games plans to release 6 champions each year but because of the Covid-19 pandemic in 2020, Riot Games has difficulty executing this goal. This might also include champion reworks as well, to which they have made an abundance of already,

How many champions do you get at the beginning of the game?

Which champion is the strongest?

None. Riot Games ensures fun and fair gameplay by ensuring that no champion is too strong that it monopolizes the entire gameplay. It’s best to be diverse from the list of League of Legends champions and master as much champions as possible. 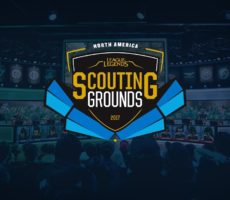 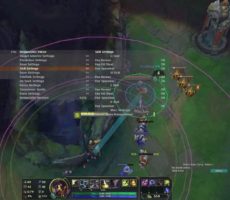 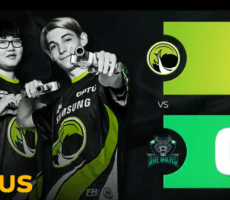 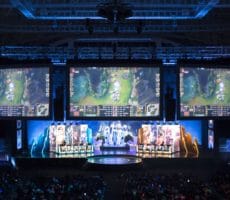 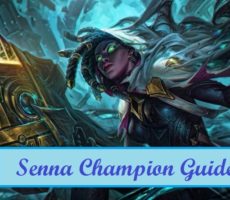 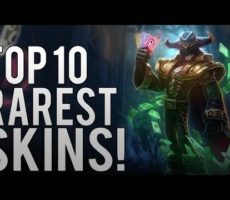