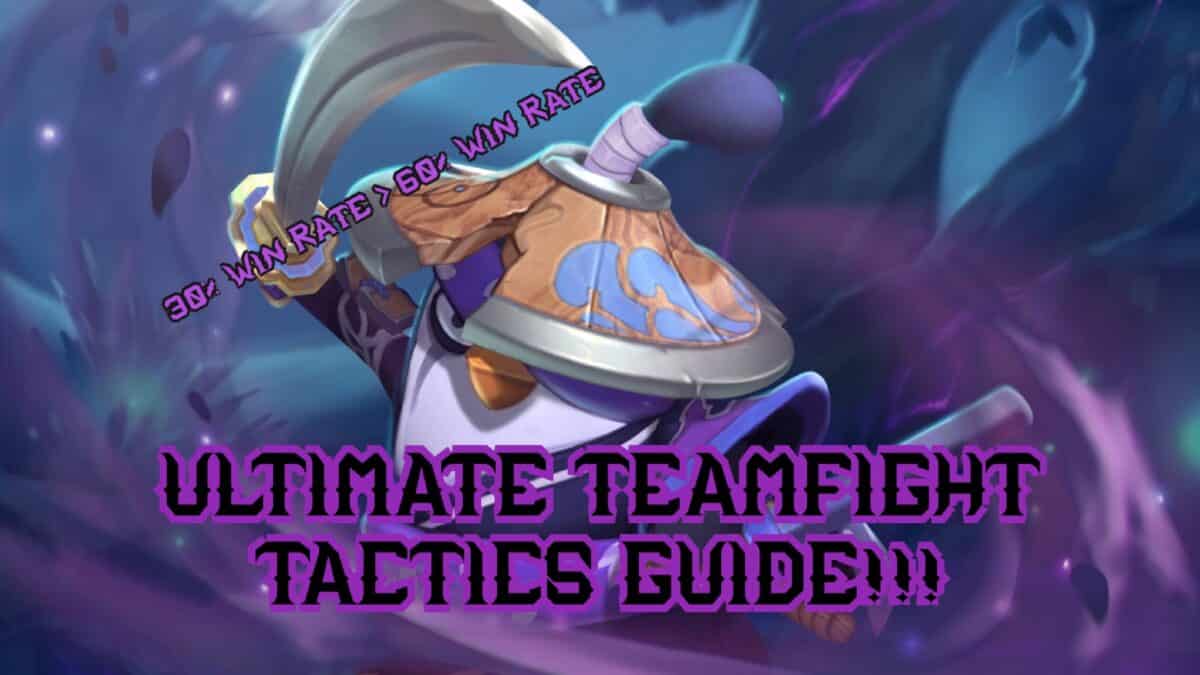 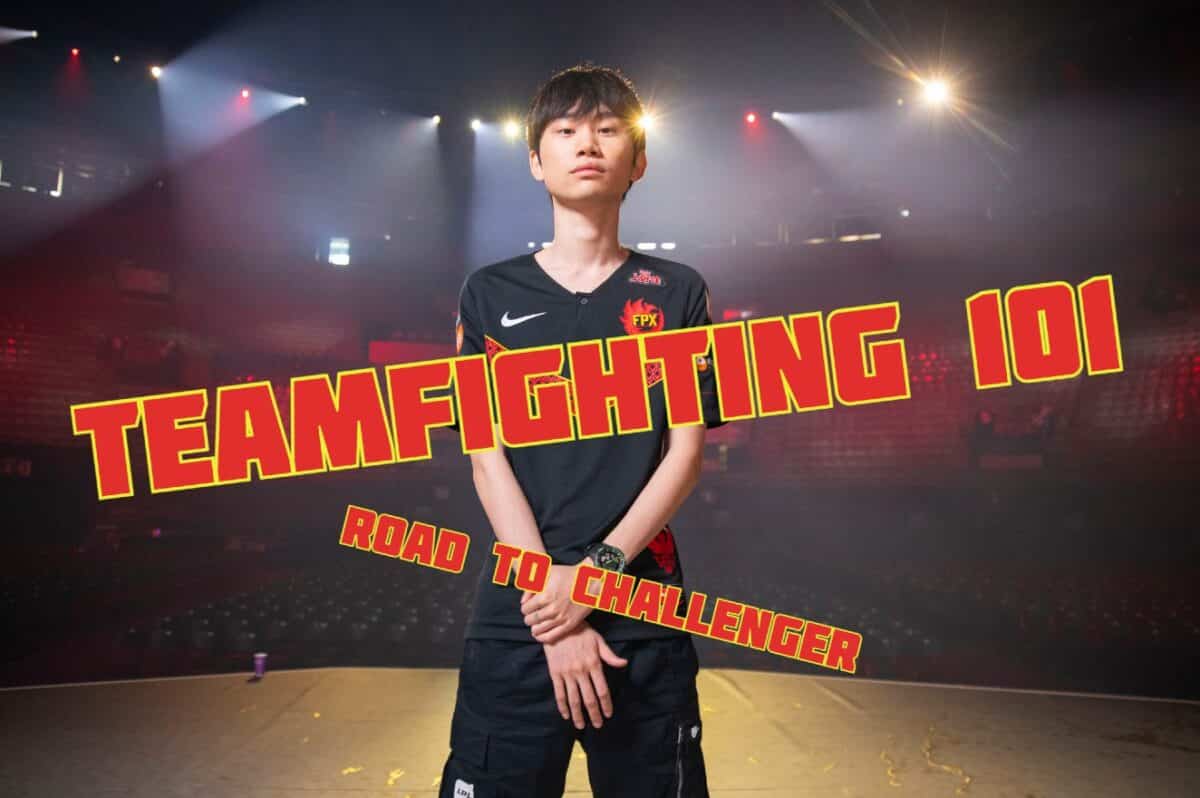 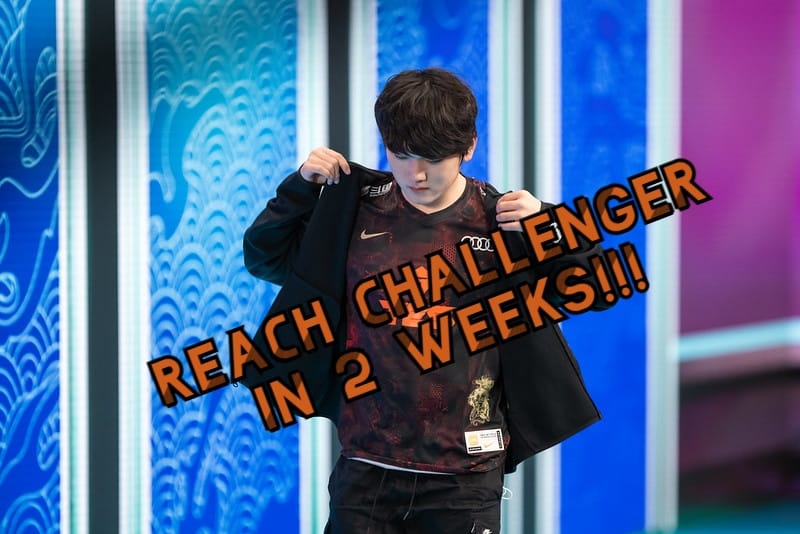 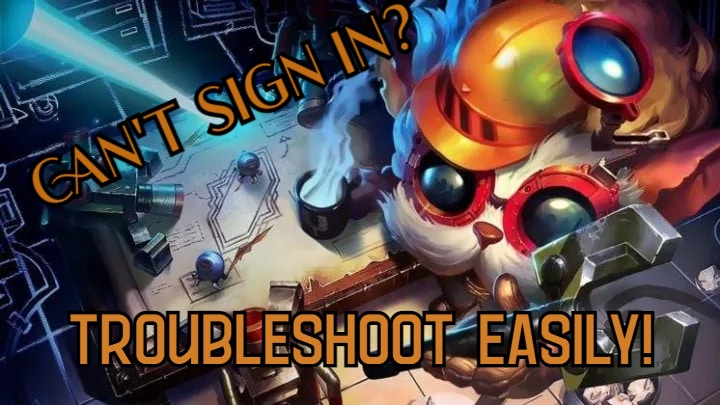 Riot Games has been releasing League of Legends cinematics more frequently in the past years especially to promote their new products or releases. These cinematics have been of very high quality and the community has been praising Riot Games for the efforts they have been showing to make it so. With the cinematics receiving much attention from the community, there have been discussions on whether a League of Legends movie will come out in the near future. While Riot Games hasn’t made any official statements, there is a possibility for one.

Birth of League of Legends Cinematics

The very first League of Legends cinematic was the commercial of League of Legends: Clash of Fates, which is the beta version of the LoL we know today. The animation quality was that of what you could expect since it was released in 2009. During the early years from 2009 to 2012, there weren’t much Cinematics in League history but ever since League of Legends’ boom in 2013, they received much more budget to create projects like these.

The very first cinematics were mere advertisements that featured short clips of various champions fighting or showcasing their abilities with very little story whatsoever. The very first dedicated champion cinematic and music video was Get Jinxed! which was released in 2013 which features the release of their latest marksman champion. Ever since then, League of Legends occasionally released short cinematics for new champion releases to promote the arrival.

Early League of Legends cinematics were already pretty advanced as they used very good animation techniques and art styles to portray storylines on champion releases. Most of the cinematics tried to achieve 3D effects but most of them were merely frame transitions or uses cartoonish styles. These cinematics were enough to really add some life to the world of Runeterra and made people more interested in delving into League of Legends Lore.

Cinematics during these eras were mostly to promote skin lines, new game modes, music videos, legacy stories, and League of Legends events. There were still a bit of champion cinematics here and there but not as often as in the early eras of League of Legends cinematics. In addition, a lot of the cinematics in 2016 were from legacy champions and reworks which aimed to restructure the storyline of Runeterra and make everything more uniformed so that every character fits in.

Regardless of the purpose of the cinematics, each subsequent era is a definite upgrade from previous ones and this one is no exception. The use of 3D animation has been upgraded thanks to the advancement of technology and its availability. During this period, Riot Games has been slowly increasing promotion on skin sales which has led to the budget to create wonderful masterpieces which will be featured in the next era.

The cinematics we see today are top of the line that can compete with other video game titans like Blizzard Entertainment who are also known to release top quality cinematics for their games. The animations today look a lot cleaner with the art style becoming more distinct. The talk about having a League of Legends movie coming up becomes even more popular with individual characters having their own dialogue and short animations now giving viewers a taste of the Runeterra lore in such a short amount of time.

Riot Games has reverted back to its lore-management nature and has been focusing on bring life back into Runeterra with the cinematics. This has been especially been emphasized with various spinoff games being released during these years. After looking at all the cinematics that have been shared to us, we can only expect that a League of Legends movie might be in the works anytime soon. For now, we can enjoy pieces of the League of Legends lore slowly fall into place and new additions become a part of it.

Ever since Riot Games released Legends of Runeterra, world-building has become more active in its animated endeavors. League of Legends cinematics create the foundation of the world that it is today but it’s the spinoffs that are breathing new life into the development of the lore. Legends of Runeterra is the biggest contributor to the development of Runeterran Lore with the game introducing new characters and events that weren’t included in the main game.

From Legends of Runeterra to League of Legends: Wild Rift, the game has grown so much that the company is branching out beyond it’s world. Valorant is also a game with its own set of cinematics but the game isn’t set in the world of Runeterra. Regardless of the world’s setting, we can expect that Riot Games will also develop the lore-building behind this new game and we’ll see more cinematics relating to it in the future.

There are countless storylines in the Runeterra lore. Riot Games can choose between a re-telling of an existing storyline or the introduction of a new story (perhaps by releasing a new champion as the main protagonist). The movie will be around 1 and a half hours to 2 and a half hours so there needs to be some development and a clear plot. Finally, the movie should be close to the source material even if it’s not 100% accurate to the base.

The Riot Games animation team who has been working on the existing League of Legends cinematics might not be enough to dedicate the time to make a 1-2 hour movie while they’re working on current projects. If a League of Legends movie were to be in development, Riot Games will have to cut down the workload for other projects which are also important for promoting their skins and other games to make more revenue.

League of Legends is a very popular game with millions of players worldwide. Despite how many millions of players there are in the world, if the movie doesn’t reach a certain viewership, it won’t be a profitable endeavor for Riot Games. Most people don’t even watch movie in the cinema but opt to watch it on video sharing websites instead. Forums and internet comments might express their interest in seeing a movie, but it’s the real people who need to show that they really want it.

League of Legends Cinematics In The Future

The animation team has shown that they are more than capable of producing great pieces that people want to see more. As the company grows and makes more revenue, the animation team will be able to have more budget to make more stuff and add new members to the team. Cinematics will have more depth and we’ll be able to see more tidbits regarding the history of the world. The future of League of Legends cinematics is looking like a long road.

League of Legends won’t be going anywhere in the next few years especially since the game is slowly getting more players around the world once again. Music videos are becoming the most popular trend and the company is slowly establishing themselves in the music world through YouTube and Spotify. Regardless of the direction of the company, League of Legends will remain to be one of the games that feels most alive when we’re playing it.

Will Riot Games create a League of Legends movie?

The direction of the cinematics suggest that the company is ready to create a 1-2 hour movie. However, there is no concrete reason for them to create a movie simply because the community has expressed their interest to do so.

Share via
Timeline of League of Legends Cinematics
https://www.lolfinity.com/blog/timeline-of-league-of-legends-cinematics/

LEC Week 1: G2 Esports vs Europe
LCS Lock-in 2021 Champs: Team Liquid!
5 Reasons Why You Should Learn One Champion Inside…
Things You Should Do At The Beginning of the LoL Season
11 Things To Look Out For When You Watch Pro LoL Games
9 Most Common League of Legends Mistakes Every…

Share via
Timeline of League of Legends Cinematics
https://www.lolfinity.com/blog/timeline-of-league-of-legends-cinematics/