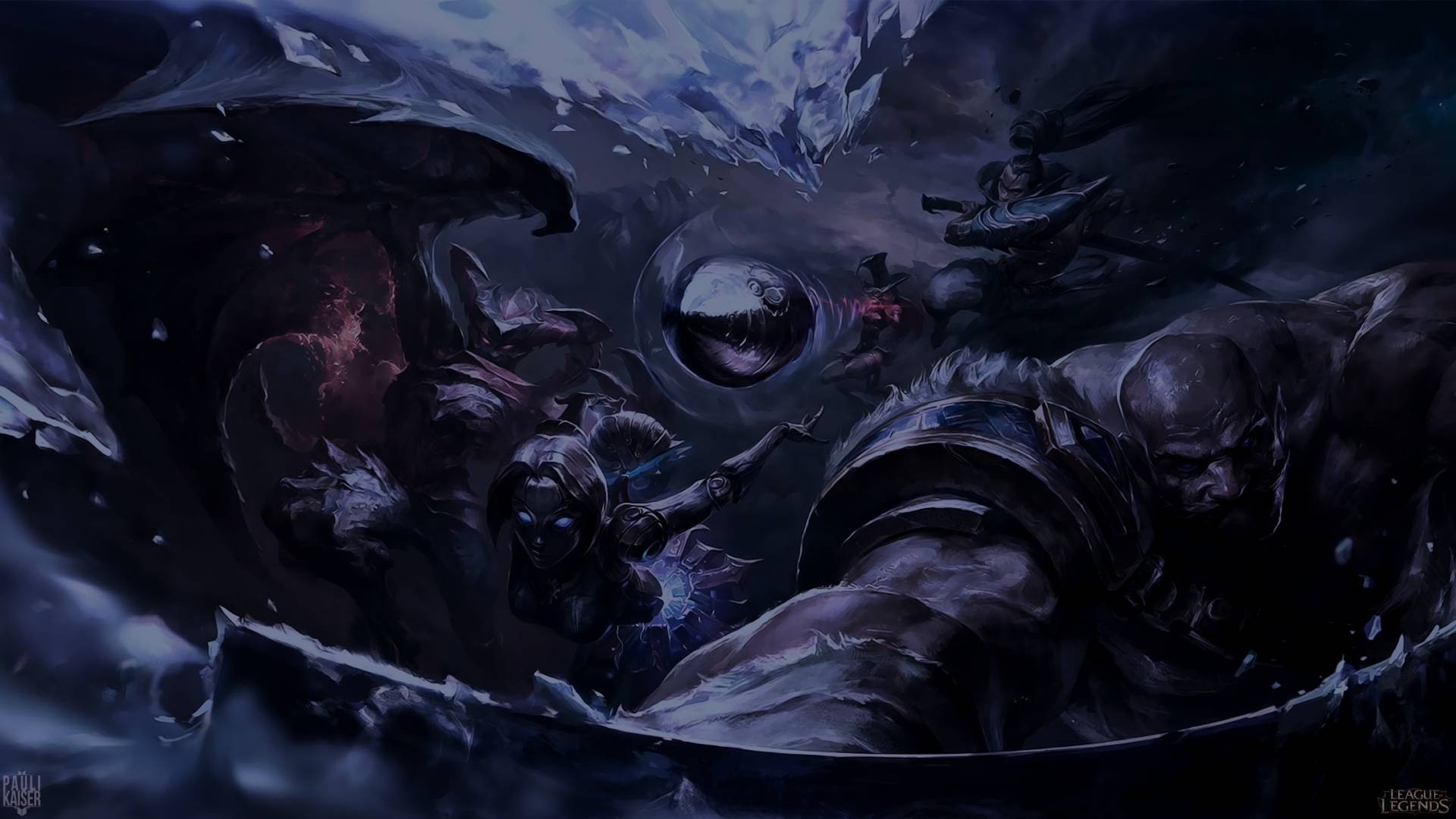 This account comes with 40,000+ Blue Essences which can be used to purchase champions of your choice.

This account is on the league of legends server EUROPE WEST. Make sure your friends play on the same server!

If something happens to your League of Legends account due to our fault, you're covered by our guarantee. This means we'll replace it.

Eager to get a new fresh start in the competitive scene of League of Legends and knock the ranked games out with a new high ELO? Well, don’t get started on leveling your own account to 30 and waste a long amount of time and stress on it. Let us bring you closer to the easier way by obtaining one of our fresh unranked EUW smurf accounts and jump back into action in just a few minutes.

What LolFinity offering you is full ownership of accounts that contain all the goodies you will want. This package, for example, gets you right on level 30 and gives you over 40,000 Blue Essences, which are more than enough to get past all the requirements needed to start your climb on the ranked ladder.

Picking Europe West as your home comes with awesome benefits. There’s a lot of skilled and friendly players around that can easily pass as good teammates in your matches. A lot of popular players such as Foxdrop, Froggen, and Rekkles jumpstarted their whole career in this region and while it may not be the highest one in terms of population, it’s no dead place either.

Perhaps you were thinking you’d level another account to 30 at first, but that takes time. A lot of it. On average it would require around 200 matches to get all that experience done, and that’s with no boosts. However, even with them enabled, it would still take at least 100. But let’s say you do the grind, it won’t go smooth all the time. At low levels, you’re most likely to be matched with people who just started playing and they probably won’t know a lot about what’s going on. That can bring about some stress as well.

It is highly advised by a lot of players to have a second account, where you could raise your ELO properly, as things don’t always go as planned the first time we do it. It’s normal, it happens to almost every one of us. Once you fall down a bit, it’s way harder to get back up than it was when you initially started. This is why a lot of players use one account to test new champions they’d want to try, throw in some item combos to find out the perfect combination or just try new strategies. Those things require practice, trial and error, and that brings chaos to your account history.

If you’re still not convinced, try to think it around this way. Why spend countless hours grinding out on the same road you’ve already been on? To stress again against all the possible bad matches that could come your way? When you could, instead, toss a few dollars away and jump back online in a few minutes with a new fresh EUW League of Legends smurf account on your hands.

Can you hear it? They’re waiting for you to get back out there. You probably had a rough start and broken down your ELO, or perhaps your new and want to see what all the fuss is about this ranked game mode? It doesn’t matter. You’re just one step away from starting fresh.