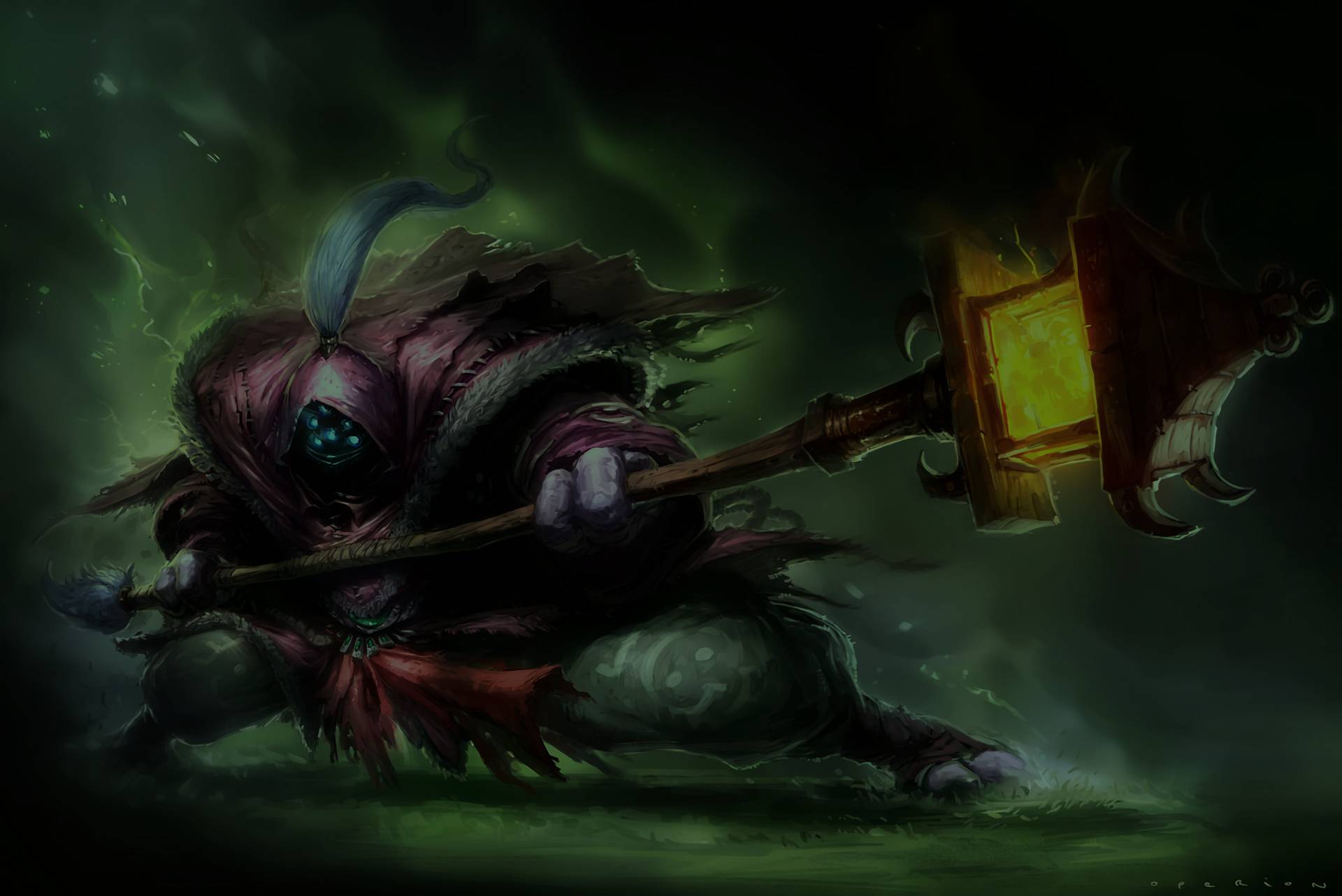 The Account comes with 50+ Champion Capsules. Open them to receive up to 4 champion shards per Capsule.

Additionally, this account type can have up to 22.000 Blue Essences, the main ingame currency.

This account is on the league of legends server EUROPE WEST. Make sure your friends play on the same server!

No more leveling to 30 on your own. No more grinding days and weeks through normals and bots, no more stress. It’s time to take a short way home and get back into the action right away with one of our accounts. Let us take that pressure off your hands and get you started back on track with ranked games.

You’re about to choose a chunky package. You’re on the way to obtaining an unranked EUW League of Legends smurf account that comes with around with 50+ Champion Capsules and 50.000 Blue Essences which are more than enough in acquiring a lot of your favorite champions. It’s also already leveled up to 30 so no need to worry about anything. It’s all set up for you to climb the ladder.

Picking Europe West as your home region is a good choice as it’s a very competitive server and while it may not be the most populated one, it sure has a lot of good history. Many popular players such as Froggen, Rekkles and Foxdrop made the first step of their career here. That means that your unranked smurf will have a good time skimming through the ranks as there’s a lot of great people to be found here.

There’s a lot of reasons people choose to get started on another account. Perhaps you got dragged down to a low ELO, it happens to most of us at least once in online games. Either due to jumping in too early in the competitive scene with no clear game plan in mind or just because unfortunate accidents happened. Or, maybe you want to practice some more without ruining the reputation you already have on your other account and don’t want to go through the hassle of raising another one back to level 30.

Either way, if you were to go about leveling all by yourself, it would take an average of at least 200 matches with no boosts enabled to get there. And that is, if things go smooth most of the time, and we both know that’s not always the case. League of Legends loves matching you up with players who just started playing the game at low levels, and that can bring about a lot of stress.

It’s actually recommended by a lot of players all over the Internet to always have a backup in place, a second account. One for training, and one to do the climbing on. It’s the quickest way to success in both obtaining a great skill level, and a huge ranking.

So, why not skip all that? Why not grab some dollars out of your pocket and throw it at the screen (not literally)? LolFinity takes care of the rest and supplies you with one of our highest quality accounts, ready to jump straight into the ranked scene without having to worry about all the requirements you need.

It’s time to make your choice. The benefits are here to kick your doubts back into the water. Show Europe West you’re always one step ahead and climb so high up the ladder the ELO won’t be able to keep up with you.

THE COLLECTOR
€ 14,89
Add to cartDetails