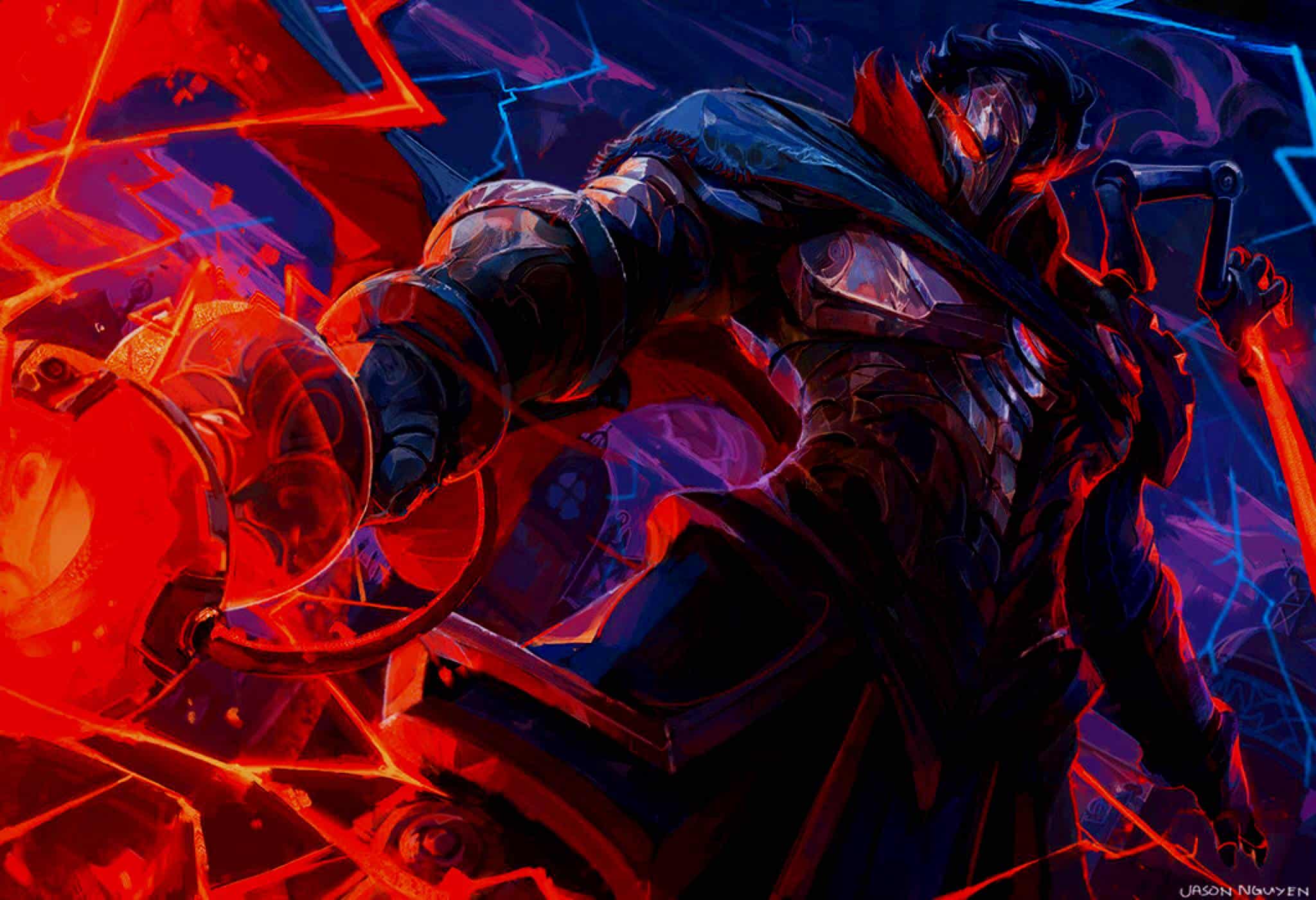 This account comes with 70,000+ Blue Essences which can be used to purchase champions of your choice.

This account is on the league of legends server NORTH AMERICA. Make sure your friends play on the same server!

If something happens to your League of Legends account due to our fault, you're covered by our guarantee. This means we'll replace it.

Want to start fresh on ranked games? Or perhaps to try out a role that you’ve always been curious about without the fear of ruining the ELO and your account history? No worries, we got the perfect smurf accounts ready to take you right where you need to be without having to spend weeks leveling to 30 and acquiring all those champions on your own all over again.

This League of Legends unranked smurf is located in the North America region which based on several online polls, is rated the third most populated server in the game. That means that you will always be able to find a lot of people to play with.

Let’s browse the contents of the package, shall we? You will have 70.000+ Blue Essences ready to spend on some of your favorite champions while also being able to try some new ones to experiment a little. Aside from that, you will also be leveled up to 30 so you will have an easy time getting past the ranked games requirement. And the best part is, once you get the account from hands, it’s yours, forever!

The harsh reality about League of Legend’s ranked system is that it takes a long time to get access to it. Leveling by your own to 30 can be a pretty headache filled journey as in the lower level bracket, you will most likely be matched with a lot of people that just started playing the game or massive trolls that are there just to have their daily enjoyment of ruining other people’s days. On average, it would take at least 200 matches with no experience boosts on you to get to this level. Oh and, let’s not forget that this is not the only requirement needed. There are people that even at Level 40 didn’t get enough champions in their roster to be eligible for ranked games.

But what are really the benefits of having a second account? Most players around the world recommend having one because it allows you to practice with new champions you’ve never played with, try out new builds or item combinations, or engage in a different role than the one you’re used to. All of this without having to risk dragging your main account into the ELO hell or ruining the match history.

Aside from that and probably the best part, you get to have a second chance at ranking even higher than your main in the competitive scene. This is usually the most appealing feature to most players as usually when we first go into the ranked scene, it can go sideways.

So, think about it. It’s way better to just spend a few dollars on an already made unranked smurf account than to spend your time away trying to create one yourself. This way you’re taking a shortcut directly.

Decided yet? North America awaits! Go out there, armed with newfound knowledge and skills that will be acquired by having an account like this one. It’s time to snatch away the true ranking you deserve.